This is a wild eagle nest and anything can happen. While we hope that all eaglets hatched in this nest will grow up healthy and successfully fledge each season, things like sibling rivalry, predators, natural disaster as well as territorial disputes can affect this eagle family and may be difficult to watch.

9/13/22 – Chat Update
Chat can be found on the lower right side of the screen, just click the Discord

Chat Schedule (All times are EST)

Join us on social media! 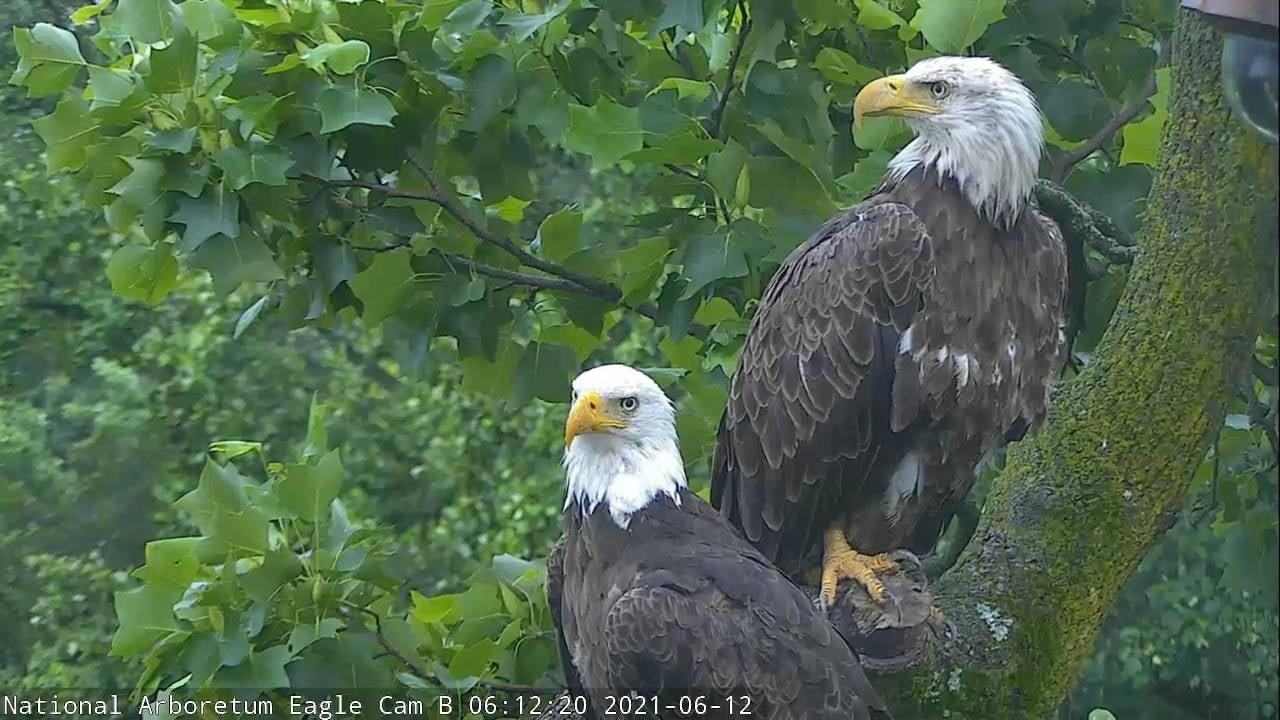 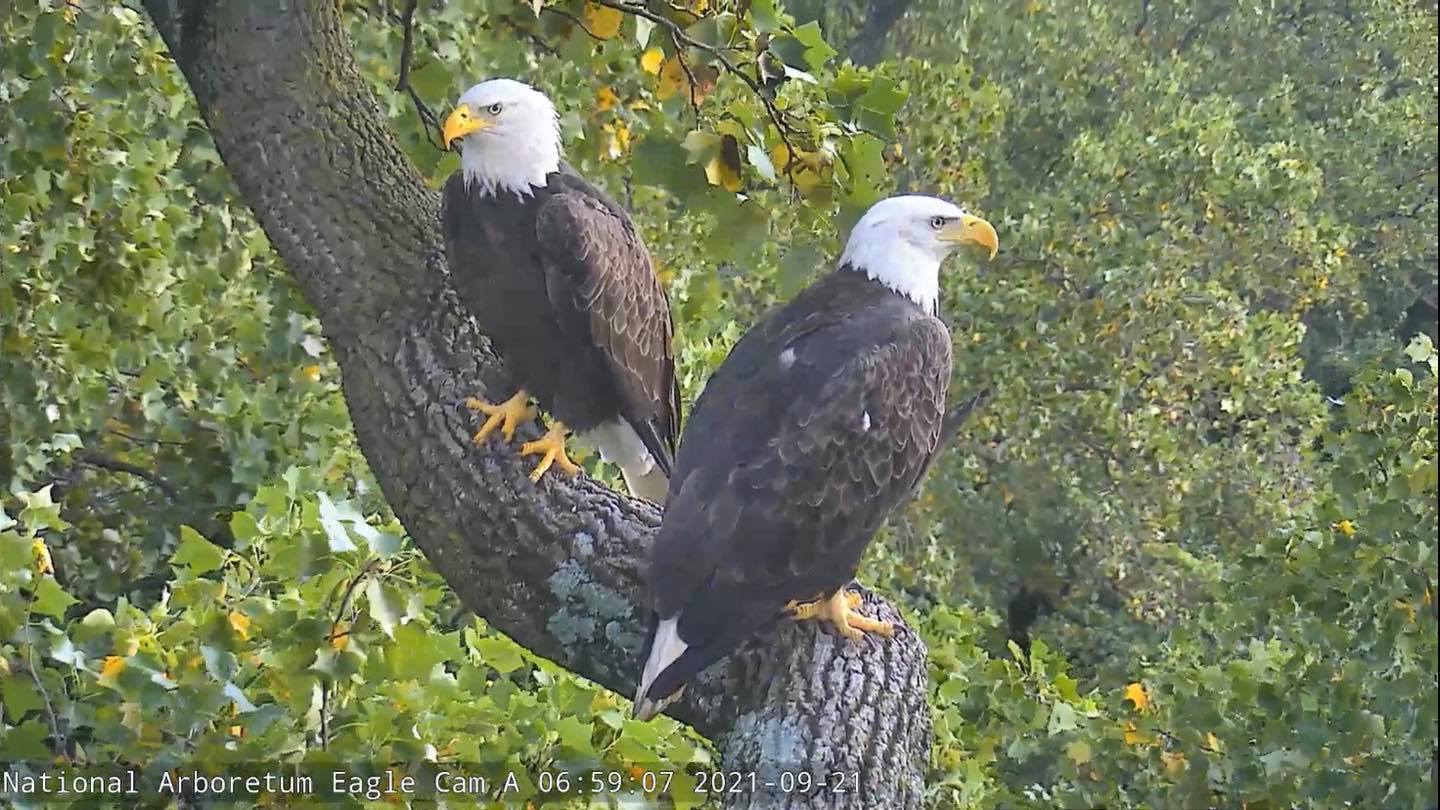 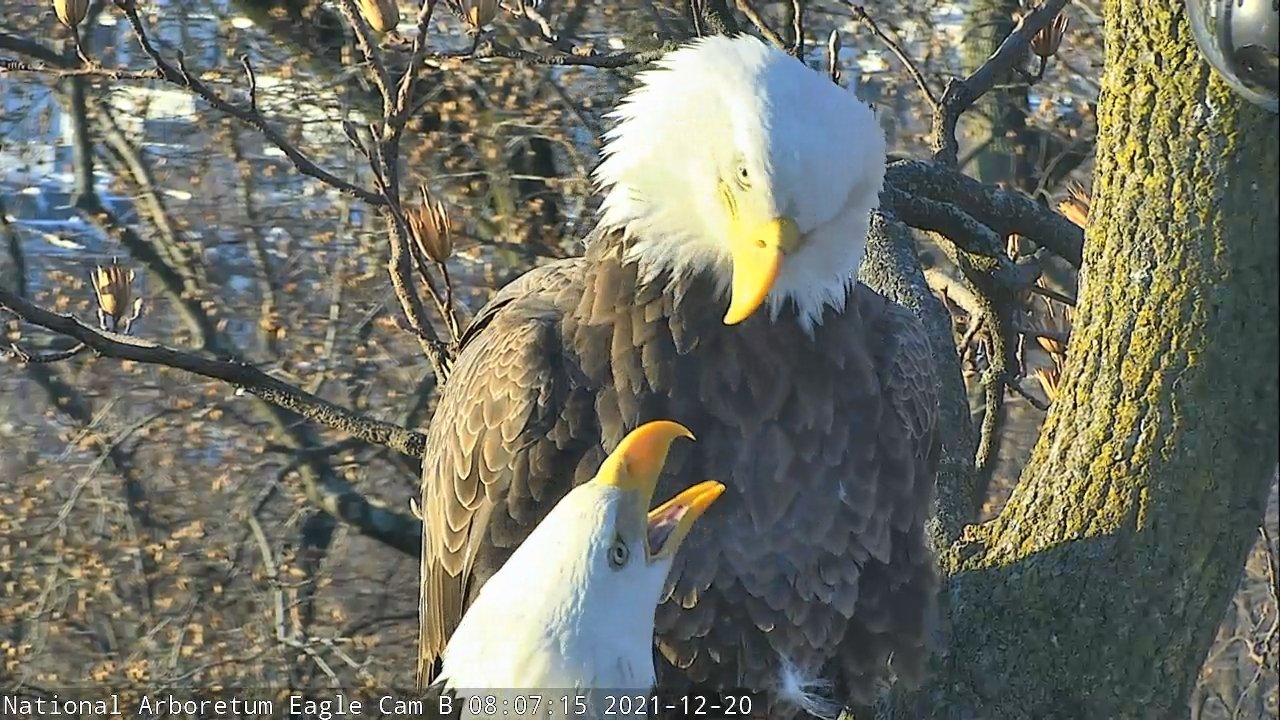 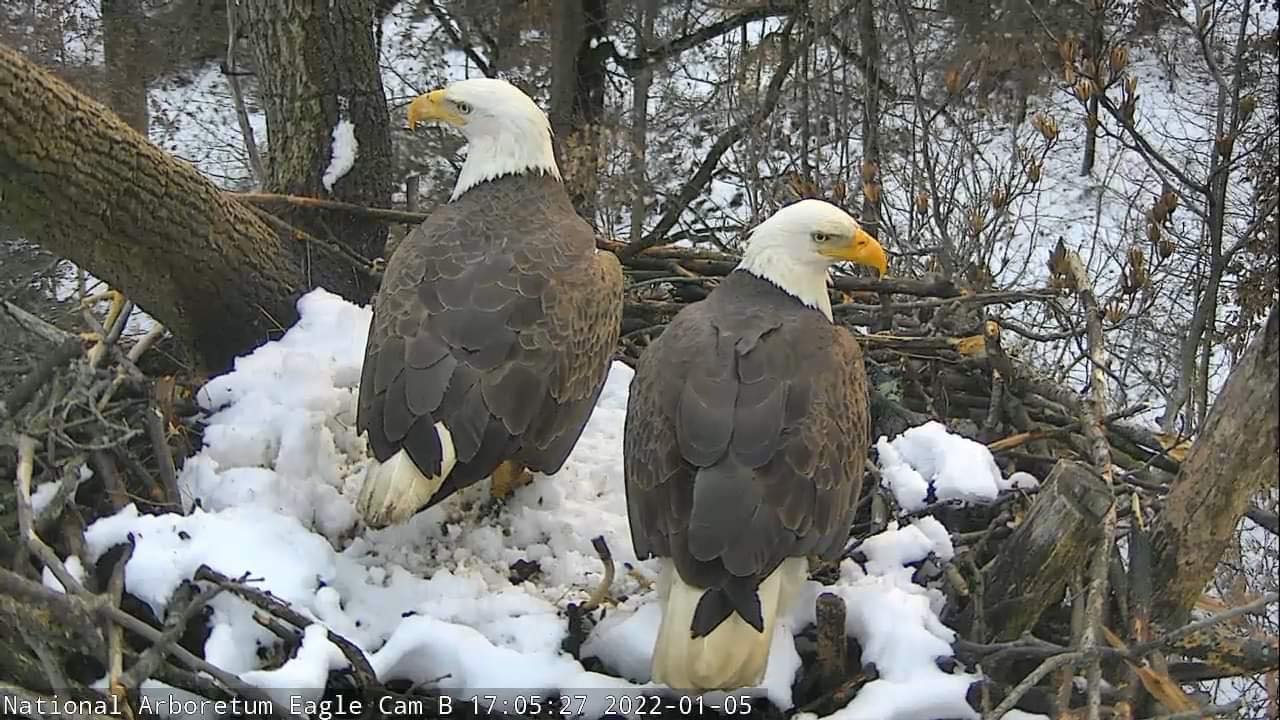 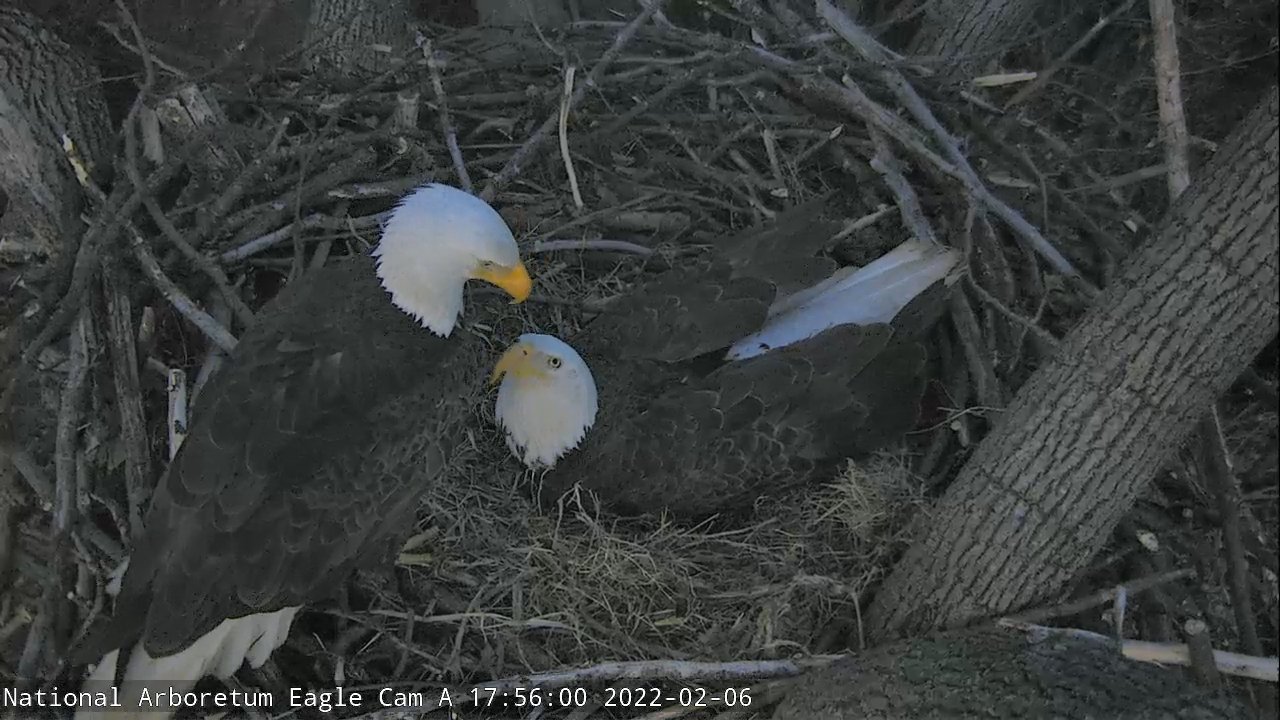 After the 2021 nesting season was over, Mr. P continued his normal routine of staying in the nest area, and we were pleasantly surprised that V5 stuck around, too. We hoped for TFL’s return, but, unfortunately, she did not. We do hope that TFL found a new home and is thriving.

On August 20, 2021, part of the nest slid away, but Mr. P had rebuilt it before when it was in worse condition, so we had not doubt that he would come through again. We were delighted to watch not only Mr. P repairing the nest, but V5, too! We have been very impressed by her work ethic, and the size of some of the “sticks” she has brought!

Since V5 decided to make this nest her new home, and Mr. P chose her as his new mate, she needed a permanent name. On Christmas, she was given the name of “Lotus,” short for Lady of the United States, but also for the beautiful flower. The name is very fitting for Mr. P’s new mate since the lotus flower is a symbol of purity and rebirth, and, in Greek mythology, it induces an unwillingness to depart. This perfectly describes our new lady!

As usual, Mr. President stayed in the area and started visiting the nest in Aug. 2020, while The First Lady returned to the nest on Oct. 7, 2020. Nest activity became more frequent in February, with frequent matings, meals brought in, and nestorations by both Mr. P and TFL. All signs were pointing to a successful season, until Feb. 15, when a 4 year old visitor showed up.

This new visitor is the fifth visitor of the year, so is being called V5.

V5 and Mr. P have been acting like a mated pair ever since she appeared at the nest, and have been seen together away from the nest, too.

Will TFL return? Is V5 Mr. P’s new mate? All we can do is watch and see what unfolds! 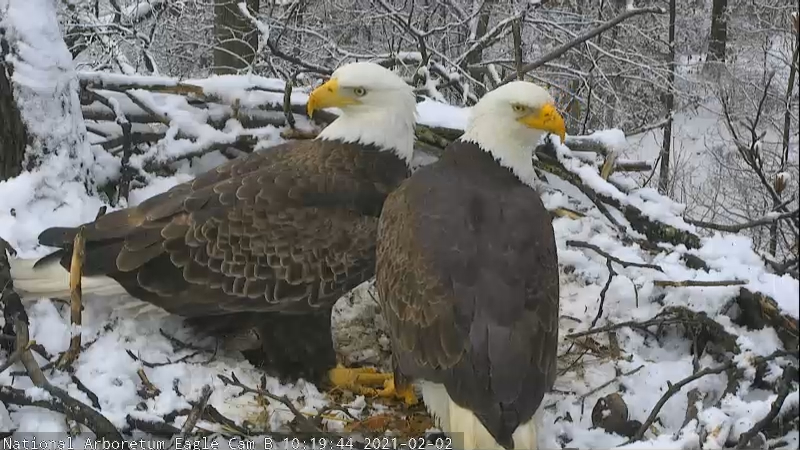 Mr. P & TFL enjoy a snowy day at the nest 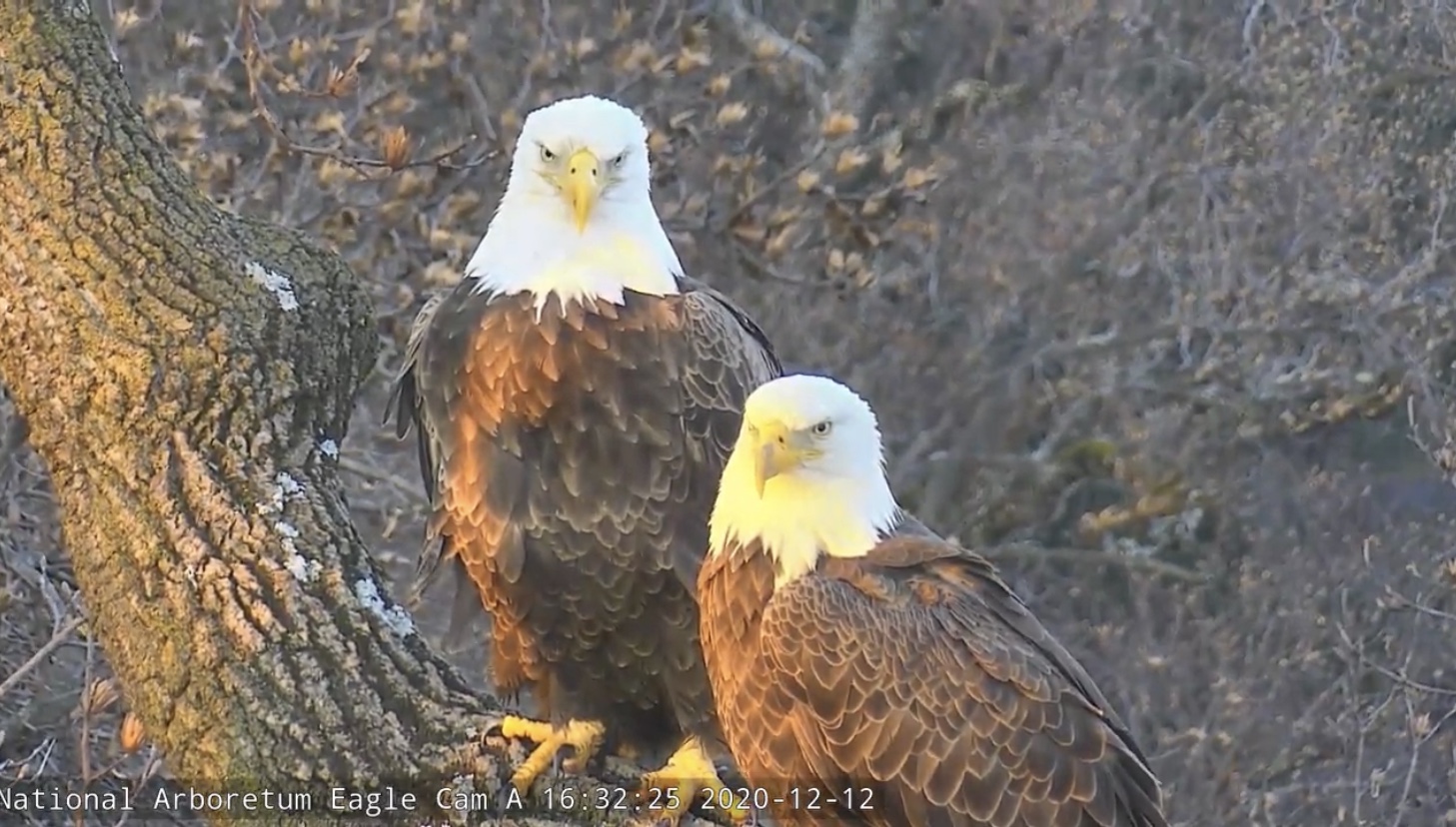 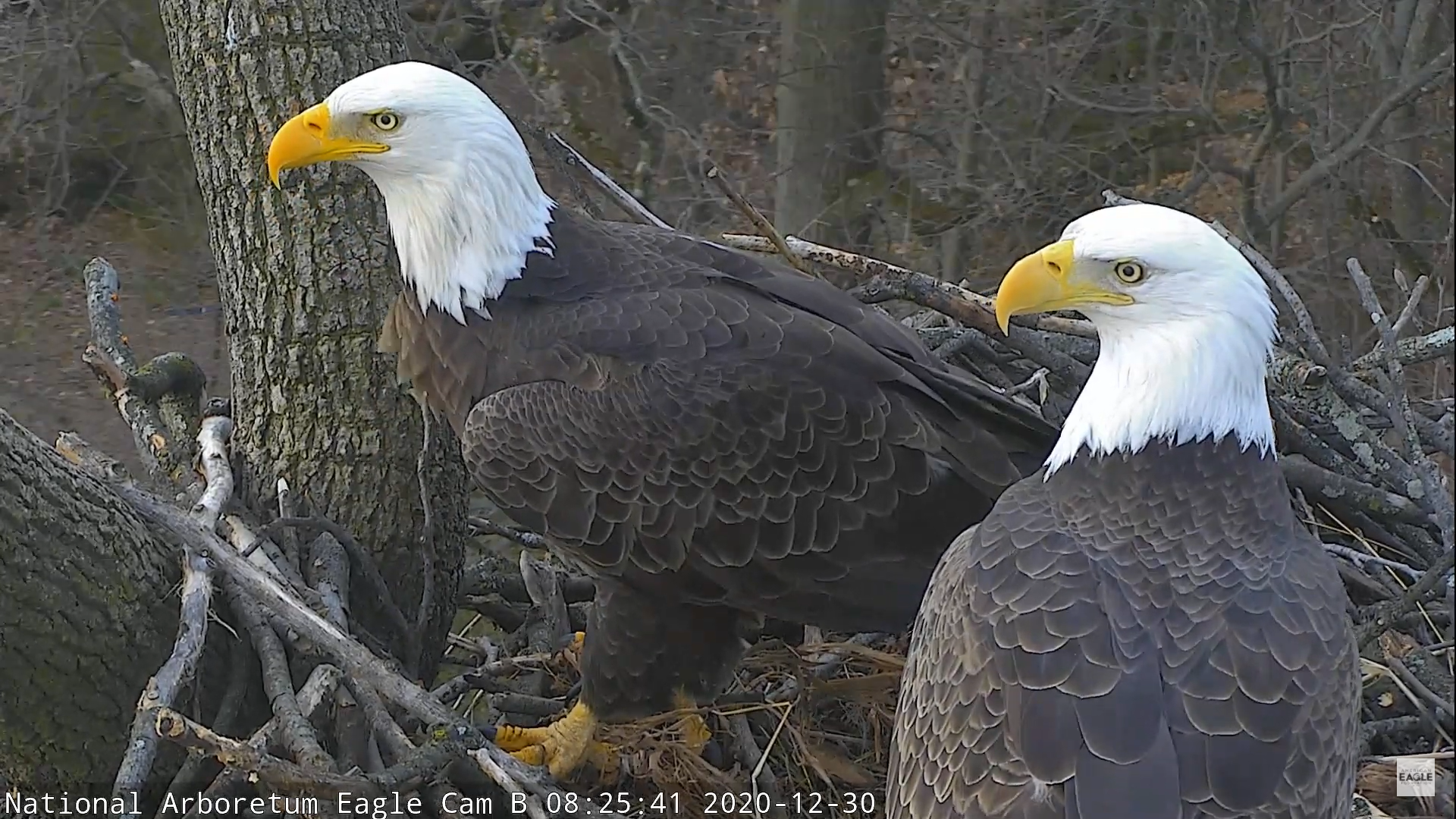 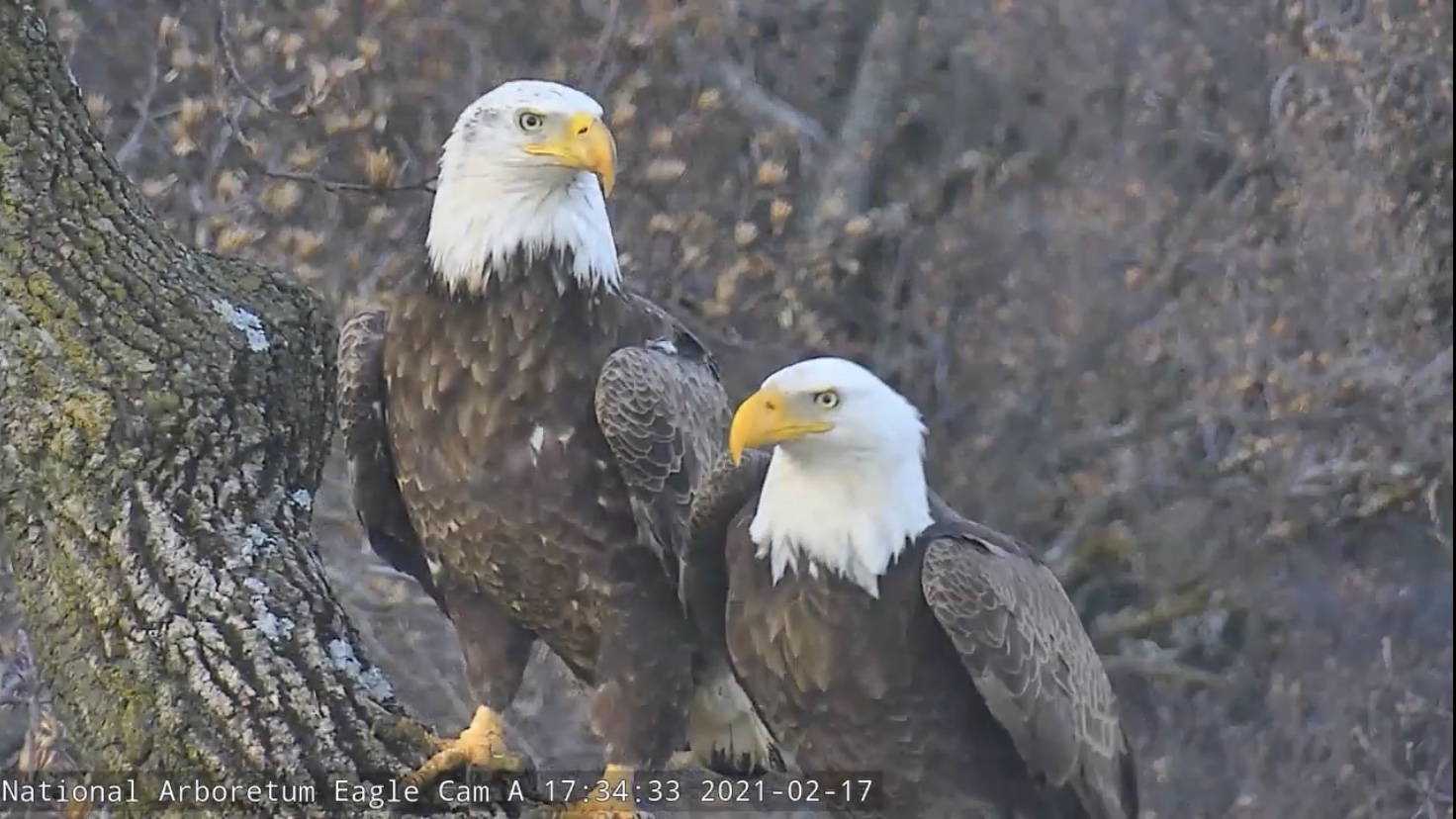 Mr. President arrived at the nest on Sept. 16, 2019, and The First Lady on Oct. 10, 2019, but nestorations didn’t get underway until January. Mr. President was very busy bringing in several sticks per day, making sure he placed them in the perfect spot. He also earned points with The First Lady by bringing her a variety of prey to dine on, which included fish, rat, squirrel, and opossum.

The First Lady did not lay eggs, but there was still plenty of action at the nest. There were at least eight different visitors, of all ages, who visited the nest, beginning in March. Several of these visitors pestered Mr. President until The First Lady divebombed them, which was very exciting!

Why did The First Lady not lay eggs? Could it be because of all the visitors, diet, or environmental reasons? We will never know. What we do know, is that sometimes pairs do not produce young for a few years, then produce again. So, we are not worried! The First Lady was last seen on cams May 24, and Mr. President on June 30. We hope they enjoy their vacations and look forward to their return!

In 2015, after an educational visit to Capitol Hill, the American Eagle Foundation had the privilege of visiting the National Arboretum, where they first learned about this idyllic nest site. Afterwards, the AEF and USNA entered into a partnership to place two HD video cameras at the top of the nest with direct views into the nest.

After the eagle pair left their nest site in August 2015 for their annual migration, staff from AEF traveled to DC to install cameras and other related equipment in-and-around the nest tree with the help of experienced tree climbers. The USNA ran about a half-mile of fiber optic cable to the cameras’ control box located about 200 feet from the base of the tree. The entire system is powered by a large mobile solar array that was designed and built by students and staff from Alfred State College, SUNY College of Technology and was partially funded by DC’s Department of Energy and Environment (DOEE).

Each year, improvements have been made with streaming, cam quality, and better delivery. The American Eagle Foundation, the U.S. National Arboretum, and Friends of the National Arboretum, along with other cooperative agencies supporting this project, look forward to the next nesting season with Mr. President & The First Lady and invite you to share it with us as the 2021 season unfolds.

The Educational Impact of These Cams

The educational impact of our high-definition nest cams has been phenomenal, providing unprecedented insight into the Bald Eagle nesting process. This project also focuses on conservation, habitat protection, and the dangers that eagles still face in the wild.

Historically, Mr. President & The First Lady lay two eggs each season. For the first two seasons, eggs were laid in mid-February, but in 2018 they were laid a month later. The average incubation period is 35 days, and as hatch time approaches, all eyes will be peeled for the first pip or breakthrough of the egg shell by the eaglet inside. Then, thousands of viewers settle down to watch these eaglets grow and develop from tiny downy eaglets into feisty, magnificent fledglings, ready to take their first flight into what will be a steep learning curve of survival in the wild.

To enhance the educational experience, a moderated chat is embedded on the cam page, allowing viewers to comment and ask questions about the eagles. Knowledgeable and friendly moderators help guide the discussion and provide insight. AEF also encourages students and groups who are studying eagles or related topics to reserve time in the chat where their questions can be answered. This has been a hugely successful endeavor, and we have welcomed many classrooms with students of all ages. Teachers across the nation have written us with glowing compliments about the positive impact this experience has had on their students.

A team of nest cam monitors carefully document activities in the nest throughout the season, resulting in a spreadsheet that is minutely detailed and engagingly written. It allows everyone interested in this nest to go back and review what happened and who was involved on any day in the nesting season. At the end of the season, the information is collected and saved as a PDF document. Having such a record readily available is a valuable tool in accumulating knowledge about these eagles. 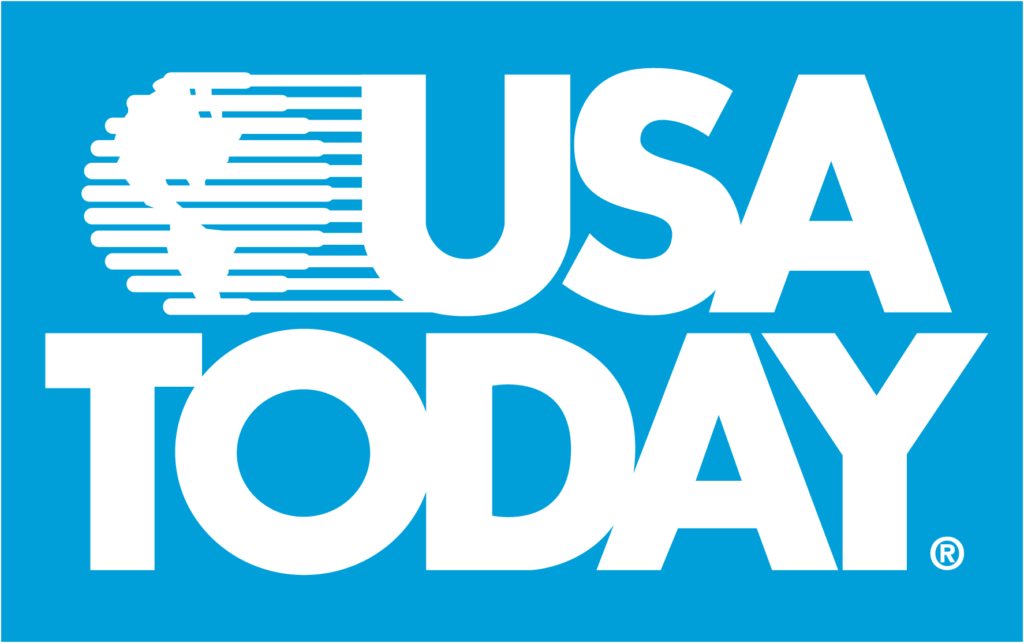 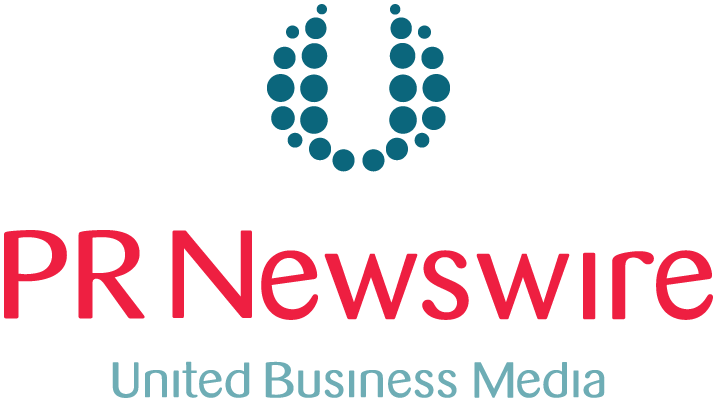 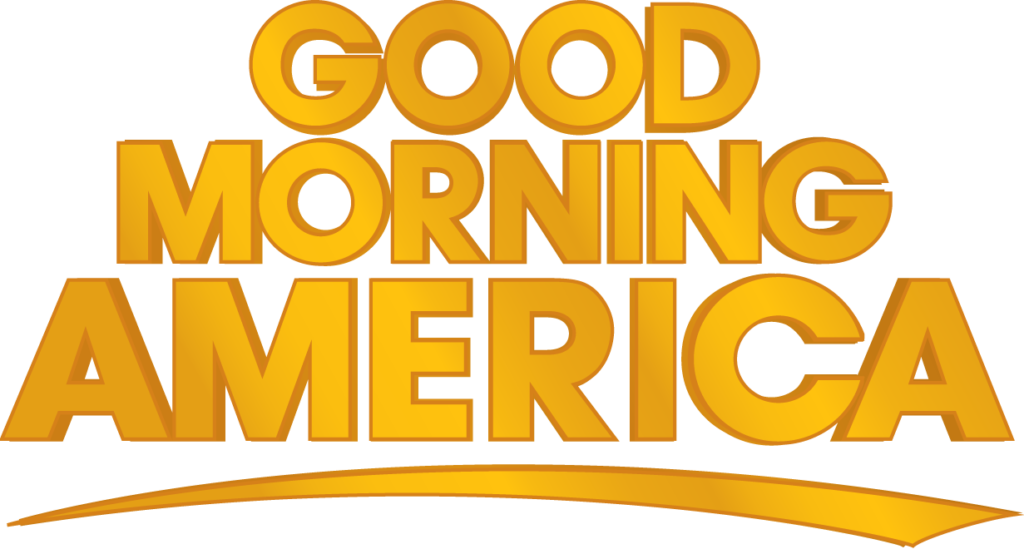 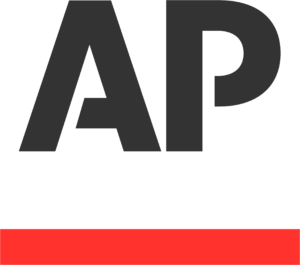 Two high-definition cameras are available on this page. Each one is mounted on the nest tree and provides a different view of the nest. If you watch for a while, you may be lucky enough to see eagles flying to and from the tree. We’ve also installed a low power IR illumination device that is 7-10 feet from the nest. The IR does not emit heat, dangerous radiation, or noise. A small chip inside the camera does the job of converting the IR image into visible light through tiny electric charges. Images coming from IR will be in monochrome since the chip does not detect color. The eagles cannot see this light; it is outside their visible spectrum of light. Neither can humans. If you were at the nest site, looking up at the tree at night, you would only see light from the moon or stars.